​Did you think that NITK is just a temple of nerds and extracurricular activities like sports and games are not given any kind of attention then think again.

Swimming Pool:
All students are welcome to register and utilize the facility. But being in a proper swimming attire is a must i.e. swimming costume/trunks + cap. Instructor and life guards are always present. But the registration process is a bit of a pain; the student has to submit a Xerox copy of his/her admission letter in order to get the registration form.

Then he/she has to get an approval from a doctor in Health Care Centre saying that he/she is fit for swimming. Swimming wear can be brought by the student or it can also be bought in the store inside the swimming pool. Advice: Maximize its use in summer. 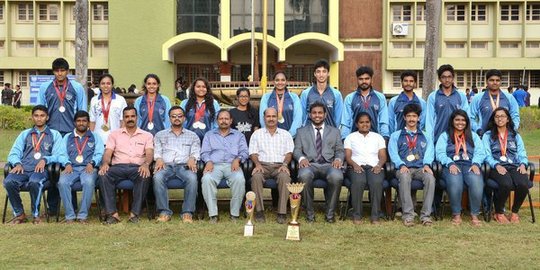 Football:
Football is very popular in NITK. Every evening one can find at least 6-8 groups playing football in the ground apart from the college team. Footballs and practice cones can be issued from the sports complex adjacent to the ground by giving your college ID (or Library card). Again Inter collegiate and Inter year tournaments are held. Also there is a special “only freshers” tournament held in the beginning of 1st semester between the twelve 1st year classes. Five a side Beach football is organized during Incident and five a side ‘flood lit’ football tournament is held during Phoenix.

Inter NIT tournament was held last year and NITK won the Gold medal. Want to get into the college team? Just practice with the team every evening. Selections will be held in the 1st semester. 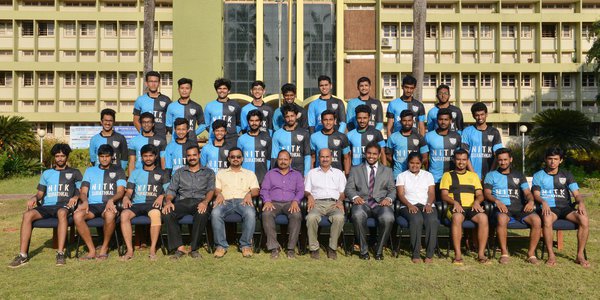 Basketball:
There are two basketball courts. Both of them are in a great condition. One of them is reserved for the college team and should be vacated whenever they come for practice. The other one can be made use of at any time. There are two major competitions that take place on these courts, one is the inter collegiate basketball tournament known as the “Slam dunk” which takes place during  Incident, and the other one is the inter year basketball tournament which takes place during crescendo.
Inter class freshers tournament is held in the 1st and want to get into the college team just join the team in practice every evening. Selections will be held.

P.S The Basketball team is pretty awesome too. 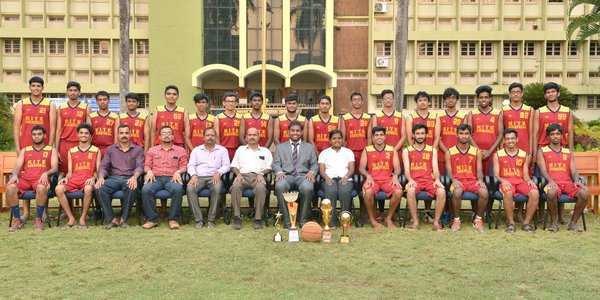 Cricket:
Cricket too is very popular in NITK. Cricket bats, balls, stumps etc. can be issued from the complex by giving your college ID. Inter Year and Inter branch tournaments are held. Last year the inter class “mixed” cricket tournament was organized (5 boys + 2 girls required in one team :P). Selections for getting into the College cricket team will be held in either the 1st or 2nd semester. 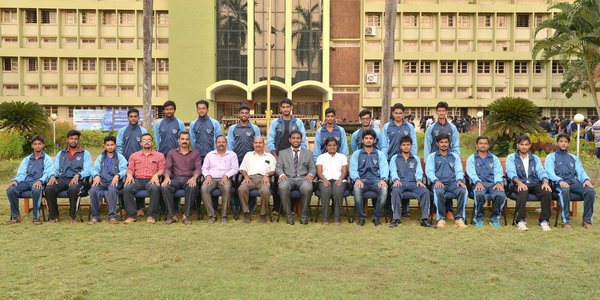 Throwball:
​As of now, there is a single throwball court. Throwball in NITK was initiated in 2015. Selections for the team go on in August and is open to first years as well. The sport is gaining popularity among the girls of NITK. Revels(MIT) and SpinShock are two major events in throwball. SpinShock which goes on during Incident, draws in a large crowd. The team won SpinShock in 2018 and were runner up the previous year. 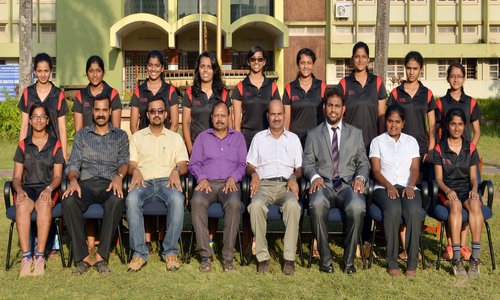 Volleyball:
There are two volleyball courts here at NITK. The importance given to this sport matches that of football and basketball. Many students can be seen playing volleyball in the evening. Both guys and girls play volleyball regularly.Apart from this, there is the NITK team which practices regularly. The selections are through performance and improvement based on regular practice. INTER-NIT, Revels(MIT) and Father Mullers Tournament are the three major volleyball events.The NITK team boasts of multiple achievements including runners-up at the Father Mullers tournament and reaching the semi-finals of Revels.​ 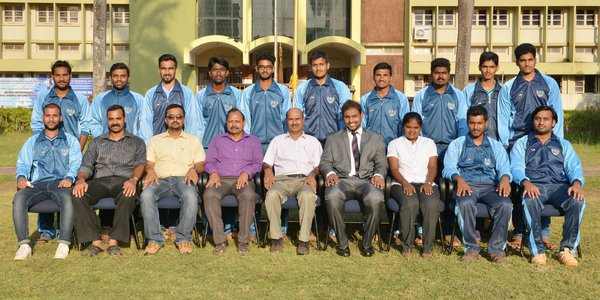 Tennis:
There are three Clay courts here at NITK. The tennis team comprises of about 5 players with experiences ranging from 5 years to over 10 years. Selections( a mini tournament) go on typically in the month of Oct - Nov after the monsoon subsides. No limit on the number of players, the more the better.

The NITK tennis team is one of the best in the INTER NIT circuit. The team won at NITK Warangal in 2017 and were runners up for the three years before that. 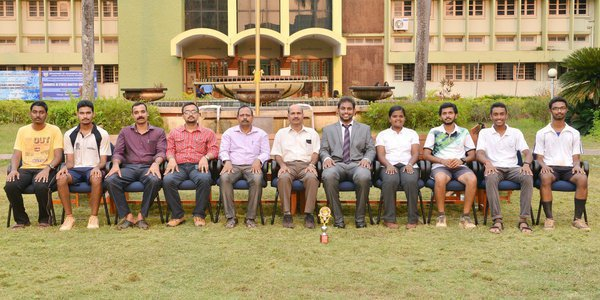 Hockey:
​Hockey, as a sport is encouraged here at NITK. The goalposts are set up in the next to the sports complex (Sports equipment can be taken from here, in exchange for your ID card). The Hockey Team members are humble enough to give anybody who has passion for the game, and wants to learn it, a chance to try for the team and play alongside them. The Inter-NIT tournament which goes on every year, is one to watch out for. Apart from this tournament, Revels(MIT) and the Dasara Cup are the major events to look out for. 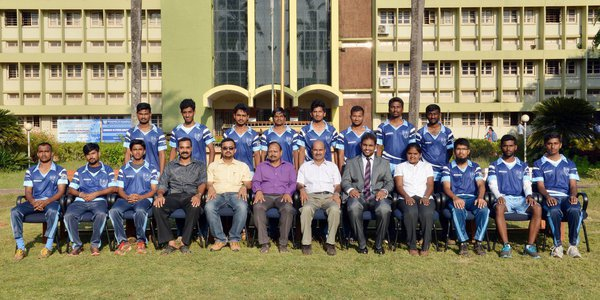 Kabaddi:
​Kabaddi being a popular Indian sport, receives a lot of attention. Kabaddi, not requiring advanced equipment/facilities makes it all the more popular. The team selections go on in the beginning of the odd semester. The Inter-NIT tournament sees a lot of teams from other NIT’s competing with high enthusiasm ( because, kabaddi!!!) The team takes part in competitions held  in and around Mangalore as well. 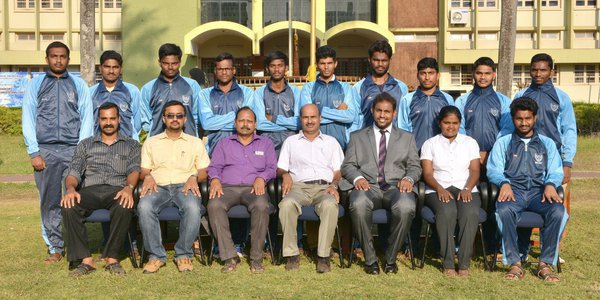