SJA is a huge auditorium that regularly hosts major events of NITK. Formed to commemorate NITK's Silver Jubilee, it is the projection of NITK’s pride as one of the top engineering institutions in the country.

The SJA has a capacity of around 1000. It is  fully air conditioned  and also has a balcony housing. SJA is decked up for all major occasions and looks rather stunning during the nights. As a fresher one should not miss the Musical Nights and the Movies that are screened over here. Those are truly performances worth cherishing (and the AC worth sitting for! :p).

It basically serves as an auxiliary to the Students Activity Center (SAC). Noted musicians and vocalists regularly visit and give performances in this auditorium. Films are regularly screened by the Films’ Club and block timings are extended during the screening of these films! 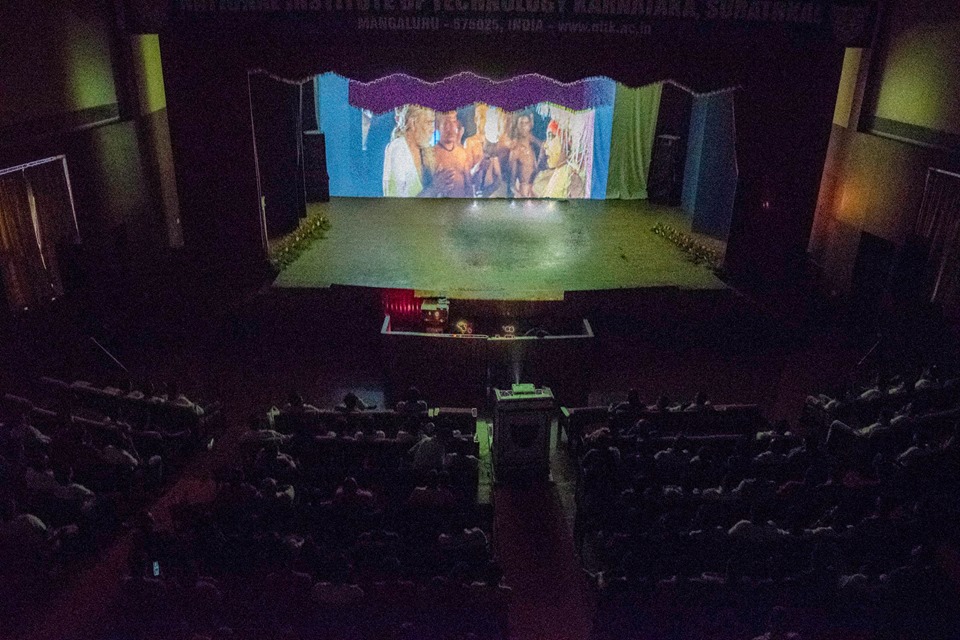 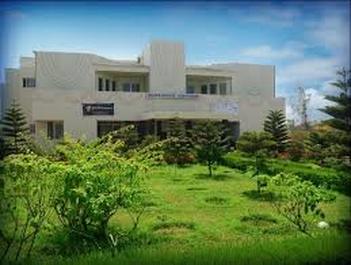 SJA (Silver Jubillee Auditorium)
All the fests start their inaugural functions at the SJA, be it ENGINEER, INCIDENT or Crrescendo for that matter. Dance and Singing Competitions during INCIDENT are held over here. The crowd particularly goes in a frenzy whenever there is an amazing performance and it is a treat to watch.

The building is centrally located in the campus just adjacent to  Ocean Pearl and opposite to Central Computer Centre(CCC).
Powered by